QUANTUM COMPUTATION AND ITS APPLICATION TO STRATEGIC INDUSTRIES
Objective

The objective of the project is to progress the state of the art of quantum algorithms and apply this knowledge to a series of proofs of concept in different strategic sectors of the Spanish economy such as: Energy, Financial, Space, Defense and Logistics.

Quantum technologies are set to play a disruptive role in the coming years due to the impact they will have in many areas, most notably in massive computing power and secure encrypted communications, fields in which, according to all forecasts, they will mark a new era.

Part of the current momentum in the areas of quantum applications in industry is due to the “Quantum Manifesto”. The document was presented in 2016 at the Quantum Europe Conference and the interest was such that the European Commission responded with a 10-year project (Flagship) and an investment of more than €1 billion. The programme started in 2018 and fosters collaboration between EU countries. The main objective of the Flagship is to train and support European industry in quantum technologies. Knowing how to define and develop technology to use quantum physics, identifying how this revolution will change the world, or in which use cases it can and cannot be applied, are some of the questions that the Flagship and European industry should be able to answer thanks to this plan.

The CUCO project (Quantum Computing and its application to strategic industries) emerges as the first major Quantum Computing project at national and enterprise level. CUCO is led by GMV, with the participation of start-ups recognised in the quantum field (Multiverse Computing, Qilimanjaro), as well as two of the major Spanish companies with newly created departments formed for the study and application of quantum computing: REPSOL and BBVA. Top-level research centres such as ICFO, CSIC, BSC, Tecnalia, UPV, and DIPC are also participating. The consortium is completed by AMATECH and DAS as leading companies in the logistics and defence/security fields. The knowledge acquired in this project will be used to study whether quantum computing improves the performance of classical computing in a series of proofs of concept in different strategic sectors of the Spanish economy such as: Energy, Finance, Space, Defence and Security: Energy, Finance, Space, Defence and Logistics. 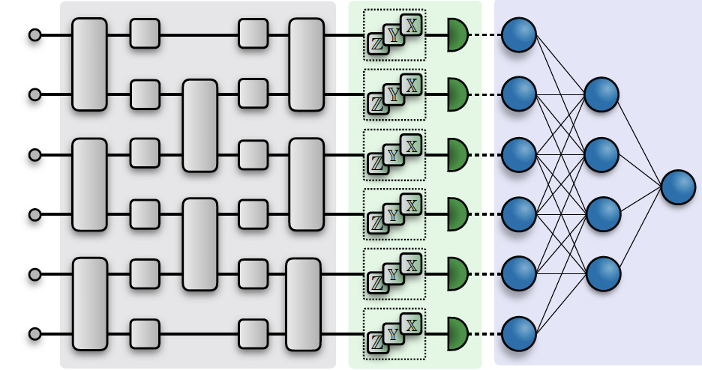 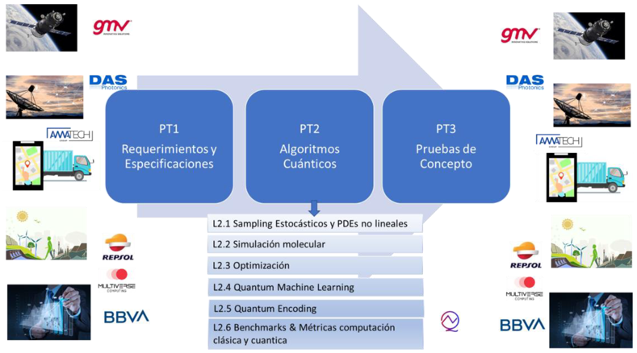 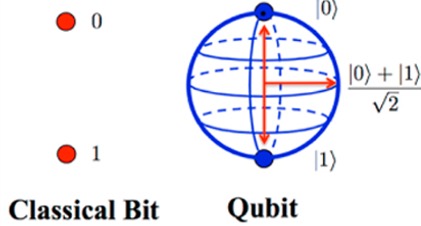