To segment retinal vessels from a fundus image and measure some geometric properties on them in order to establish objective relationships.

Retinal vasculature is able to indicate the status of other vessels of the human body. Classically, its study is included in the standard screening of any patients with cardiovascular risk and other diseases in which the vessels may be altered inasmuch as it is a non-invasive or minimally invasive procedure.

Vascular changes produced in systemic diseases usually induce particular modifications in the vessels, such as changes in the angle of intersection between arteries and veins, in bifurcation angles and changes in vessel calibers. Based on this fact, the present project focuses on the development of a system capable of detecting the retinal vessels in order to subsequently measure these aspects on them, which allows establishing objective relations between the different vessels, determining cardiovascular risk or other diseases, as well as monitoring its progression and response to different treatments.

The system resulting from the project was used in a clinical study to discriminate between a normal vascularization and cardiovascular pathology. Their results were compared with the diagnosis provided by an expert ophthalmologist after visual inspection of the image.

In addition, it is wanted to use the system to study the retinal microvascular architecture of children with low birthweight, analyzing the relationship between the measurements obtained in these children and diseases such as hypertension and cardiovascular problems in adult life, thus using their results as a prognostic marker of cardiovascular risk. 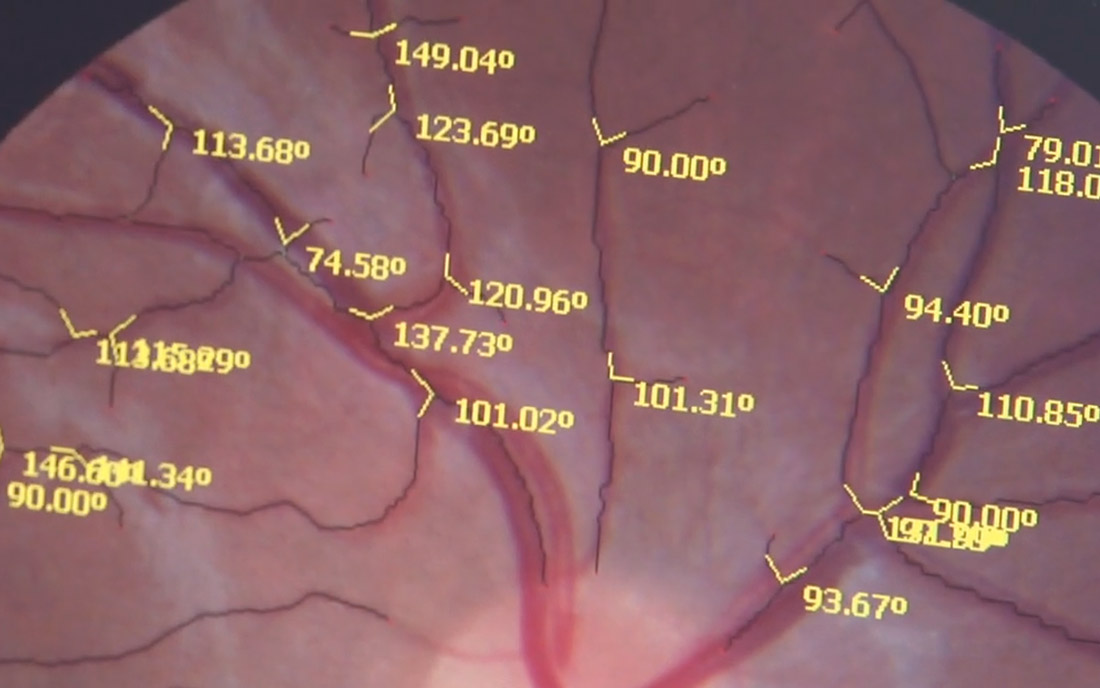 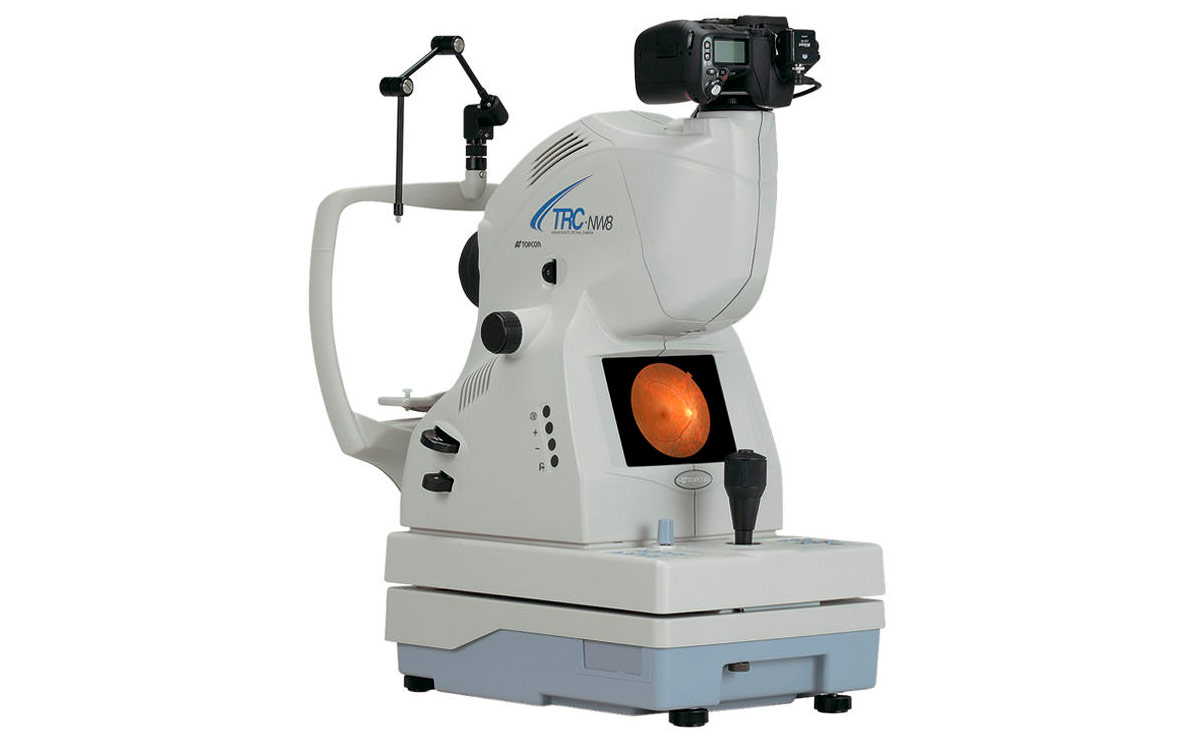 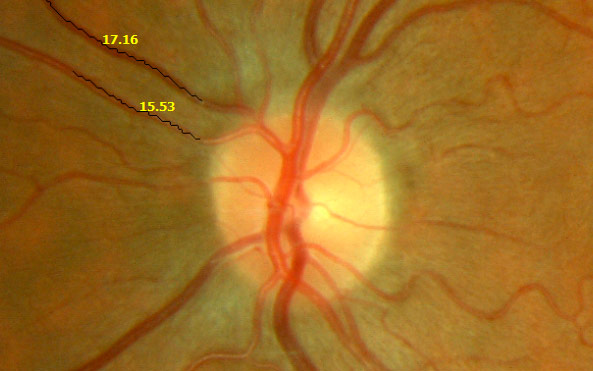 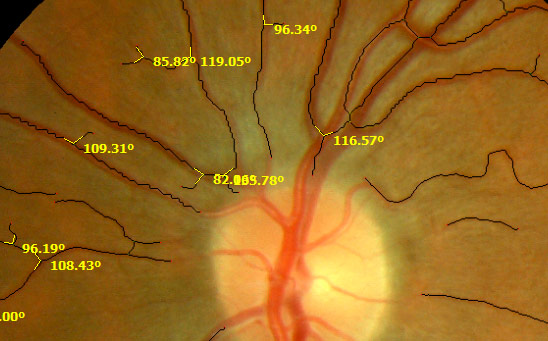